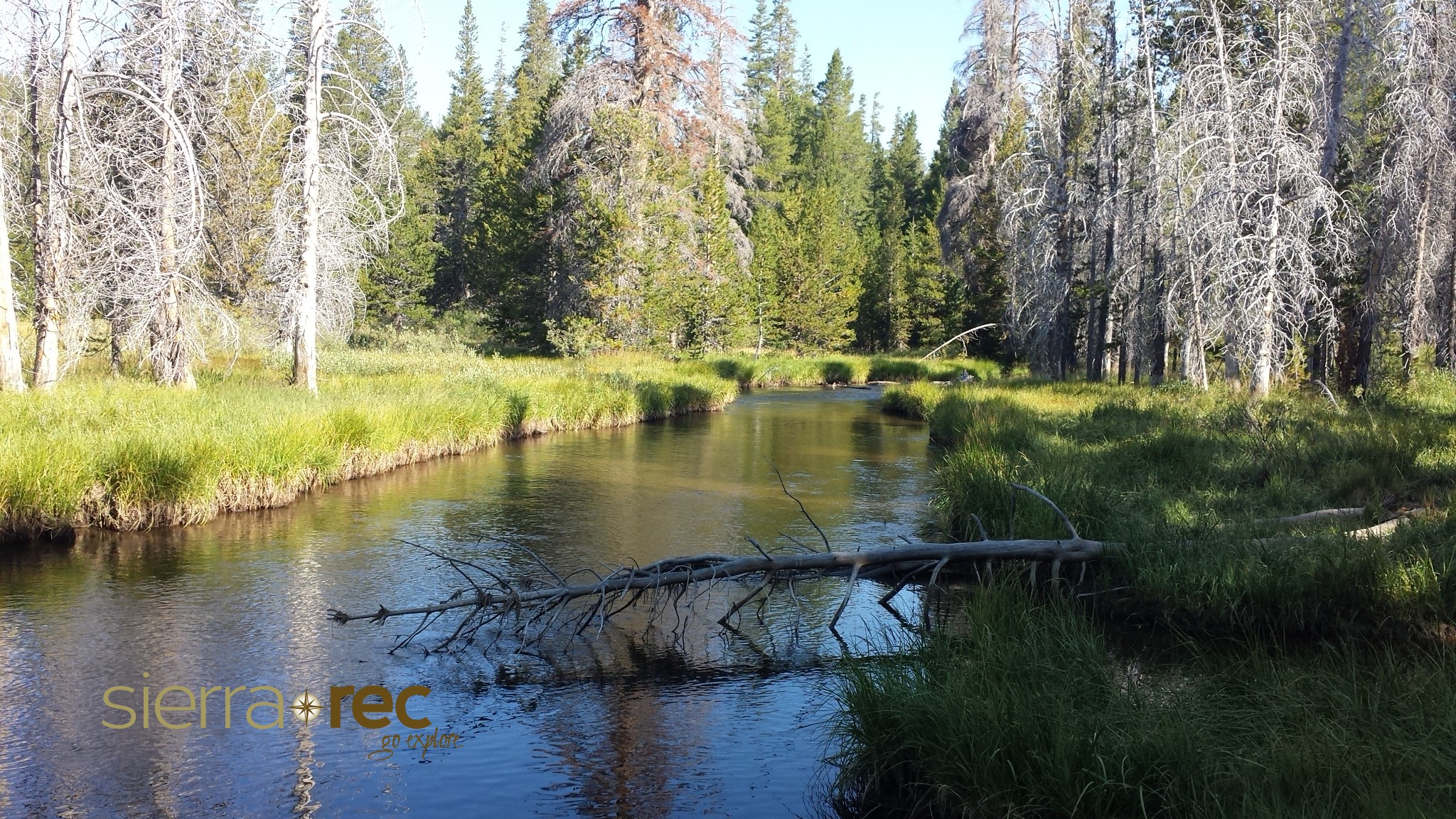 Eldorado National Forest – Calif – April 2022 – Eldorado National forest has its hands full in 2002 recovering from the Caldor fire which last summer wrecked havoc on the HWY 50 corridor and the Caples Lake Area of HWY 88. Because of the dangers presented to the public and the efforts of the forest service in 2022 to recover the following areas have been designated closed for the 2022 season for recreation.

This Forest order is in effect until December 0f 2022. For a Complete list of Campground statuses in Eldorado National Forest check here

Much of Eldorado National Forest and Caldor Fire Area is open

Even with these closures in place, much of the Eldorado Forest area that may have been effected by the Caldor fire is still open. Trail users in the fire area should be prepared to navigate without trail signs or fully visible trails, and trail bridges may have burned, so be sure to bring a map, GPS app or device. Drivers should watch for extra logging trucks and other heavy equipment that will be using the road system for post-fire operations.

Other hazards throughout the Caldor Fire area include burned stump holes, root chambers and ash pits, landslides and rockfall, hazardous material from burned structures, displaced wildlife and the possibility of flash flooding and debris flows during periods of heavy rain.

The public is encouraged to use unburned areas of the forest outside of the Caldor Fire area. In the areas affected by the fire it’s important to be aware of your surroundings and consider the following:

Dead or damaged falling trees — Fire-killed and fire-weakened trees can fall over, blow down or drop limbs without warning. Shallow-rooted trees can also fall. It’s important to be extra alert around burned trees, especially after rain events or during high winds. Never picnic, camp or park a vehicle close to dead trees. Look up while on trails and if the wind picks up, head to a clearing away from potential falling trees.

Flash floods/debris flows — The risk of fast-moving, flash floods and debris flows triggered by intense rainfall increases after fires due to vegetation loss and exposed soil. Avoid recreating in a post-fire area during a rain event. If caught in a storm, get to high ground. Don’t attempt to drive or hike through an area where flooding or a debris flow has occurred. These events can hide dips in roads or trails and other obstacles. They can also wash away the entire road or trail surface and a significant amount of ground beneath.

Burned stump holes/root chambers/ash pits — Burned stumps may create visible holes and these holes may even be bigger due to burning underground. In many cases, the fire may have burned through the root chambers and consumed the woody root material leaving vacant chambers where solid wood used to be. Over time these root chambers will collapse. A person’s body or vehicle weight on the root chambers may also cause them to collapse, potentially opening a hole. Large trees have particularly large root chambers that can be very deep.

Landslides/rockfall — The roots of live plants hold soil in place. However, where plants were burned and will not recover, their roots are also dead. As burned roots decompose, they will no longer bind the soil which will allow the soil and rock to shift and move. Storm-triggered landslides and rockfall are dangerous and may make trails and roads impassable.

Updates to recreation status can be found on the Eldorado National Forest website at fs.usda.gov/eldorado. In general most developed recreation sites open by Memorial Day weekend after snowmelt and routine maintenance is completed.

Safety Precautions To Remember When Camping