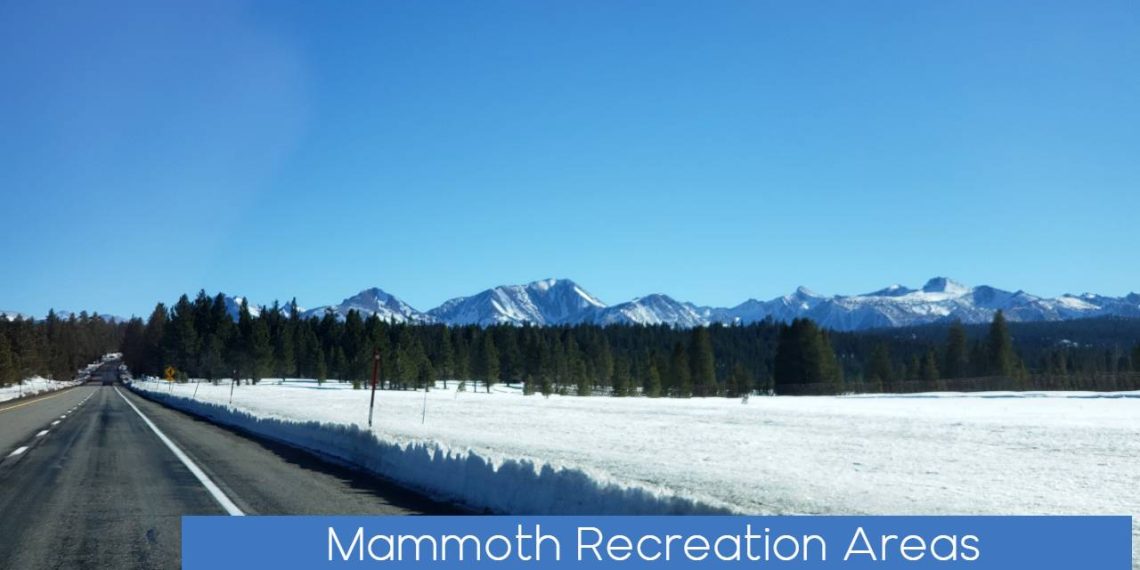 BISHOP, Calif., February 14, 2022 – The Bureau of Land Management Bishop Field Office and the Inyo National Forest are limiting some winter recreation access north of Shady Rest Par for public safety during the construction of a geothermal pipeline. Ormat Technologies Inc. is undergoing pipeline construction as a component of the Casa Diablo IV Geothermal Development Project approved by the Inyo National Forest in August 2013. Work is expected to be completed this spring.

For the time being, recreation access is limited on portions of Knolls Loop Trail, Nordic Ski Trails, Sawmill  Cutoff Road and Sawmill Road, as plowing and tree cutting is underway. Roads may also be closed temporarily  while work is underway. Signs have been installed to advise visitors of the activity.

The Casa Diablo IV (CD-IV) Geothermal Development Project is being developed by Ormat on federal  geothermal leases administered by the Bureau of Land Management on National Forest System lands near  Mammoth Lakes in Mono County. The CD-IV project will become the fourth power plant in the Mammoth  Pacific geothermal complex and is expected to generate enough electricity to serve an additional 10,000 homes  or roughly 33,000 citizens.

The BLM manages vast stretches of public lands that have the potential to make significant contributions to the  nation’s renewable energy portfolio. To promote our clean energy goals, the BLM provides sites for  environmentally sound development of renewable energy on public lands and new transmission routes to  connect into the grid. These efforts to deploy renewable energy from our nation’s public lands support the  Biden-Harris administration’s goal of a carbon pollution-free power sector by 2035, as well as Congress’  direction in the Energy Act of 2020 to permit 25 gigawatts of solar, wind, and geothermal production on public  lands no later than 2025.