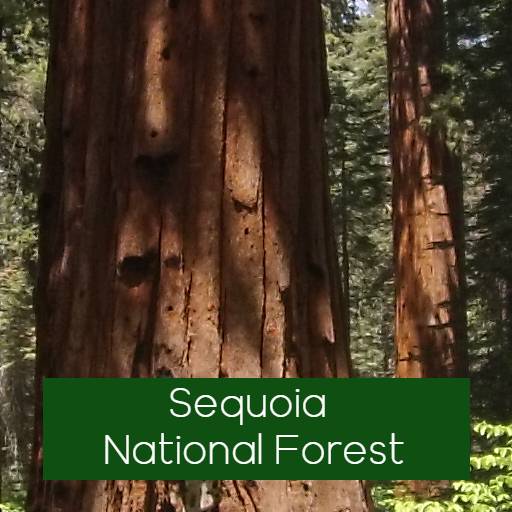 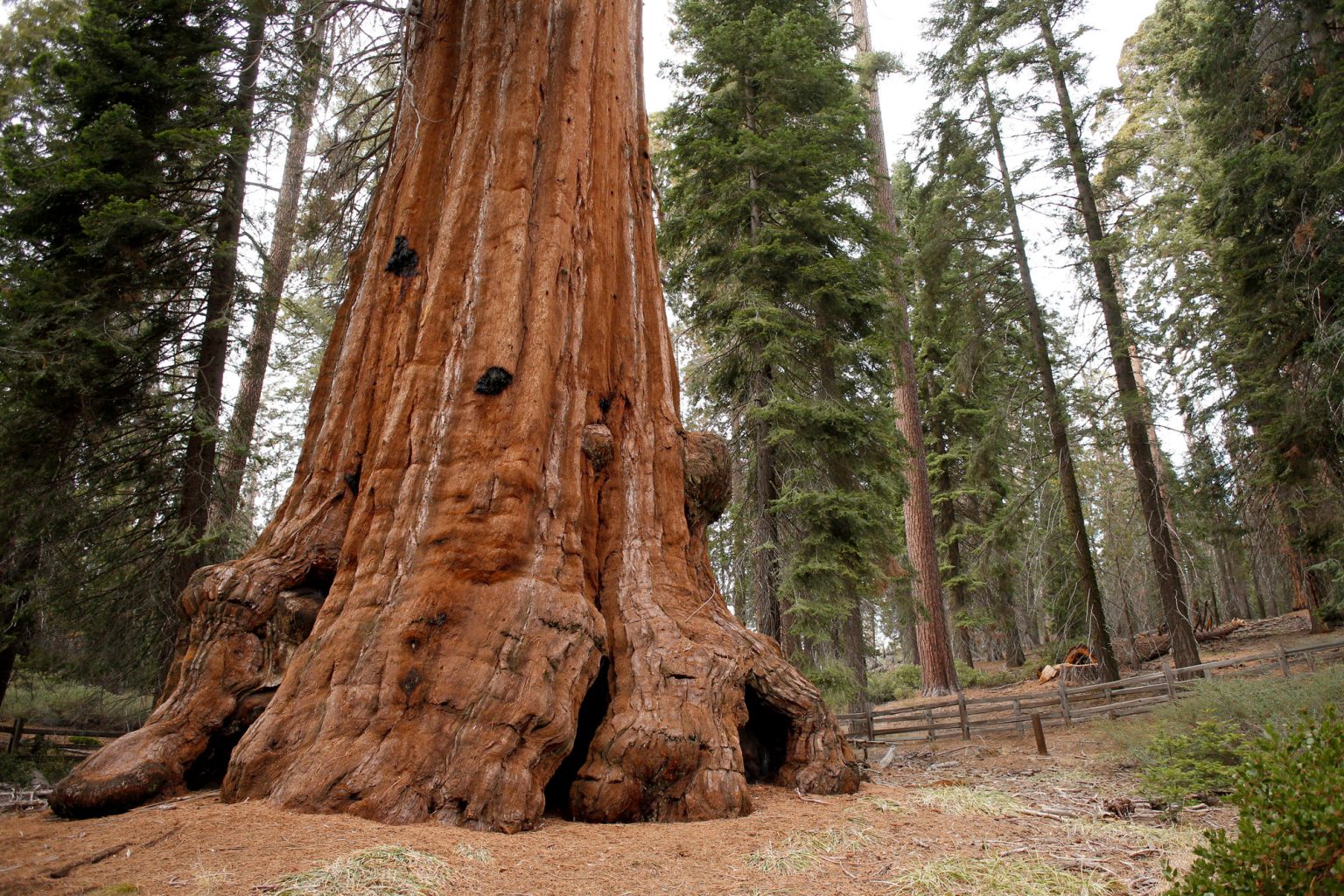 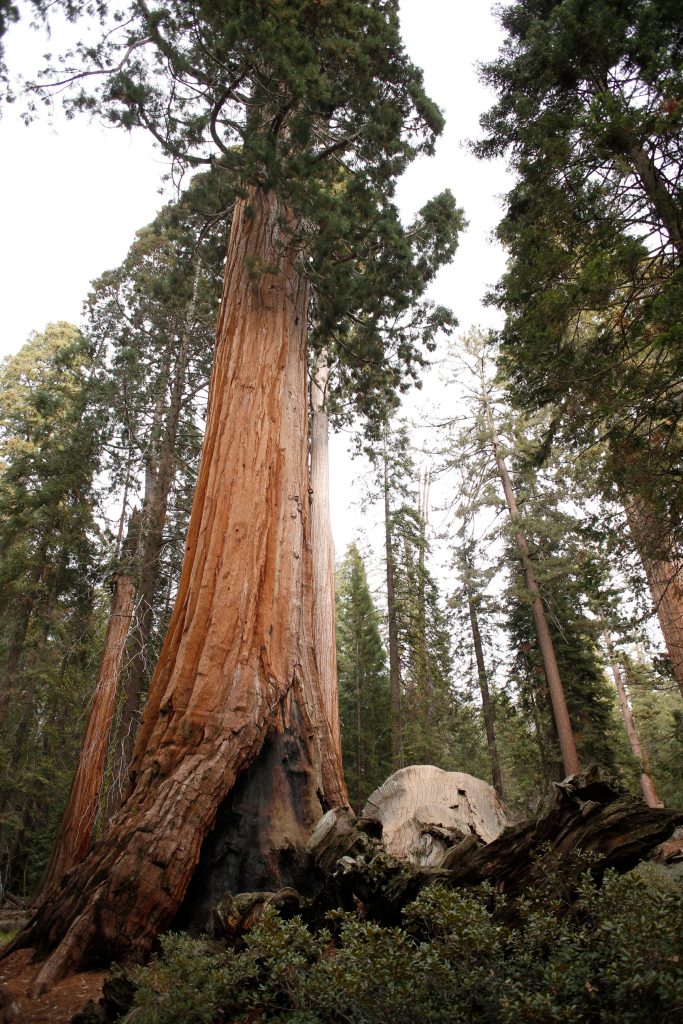 A Land of Giants

Huge mountains, rugged foothills, deep canyons, vast caverns, and the world’s largest trees exemplify the diversity of landscapes, life, and beauty here. Explore these pages to learn about the plants and animals here and the threats they face. Our ancient giant sequoias may seem invincible, but they, too are vulnerable.

These parks are rich in cultural features, including prehistoric and historic archeological sites and resources. Twenty-three sites and historic districts representing the history of the Sierra Nevada from pre-Colombian times to the Mission 66-era are listed on the National Register of Historic Places.

The parks are rich in cave resources (275 known caves) with a cumulative length of 35 miles. Crystal Cave in Sequoia National Park is popular for cave tours, while the remaining caves are wild and require specific training and permission for access. The Redwood Canyon area of Kings Canyon contains Lilburn Cave, one of the most extensive caverns in California.

The headwaters of four of California’s major rivers (Kern, Kings, Kaweah, San Joaquin) lie within the parks. This life-giving water sustains Central Valley agriculture and a growing population in the “breadbasket of the nation.” Two of the rivers in the parks (Kern, Kings) have “Wild and Scenic River” designations.

In addition, Sequoia and Kings Canyon provides amazing opportunities for recreation. The cool, green sequoia forests along the western fringe of the parks offer a friendly and aesthetically pleasing environment for summer camping and winter snow activities. The wilderness of the parks is one of the most heavily used primitive recreation areas in California. Two of the Sierra’s most iconic trails have segments located in the parks’ boundaries. 108 miles of the Pacific Crest Trail and 87 miles of the John Muir Trail traverse these parks. The parks include 866 miles (1,394 km) of trails. 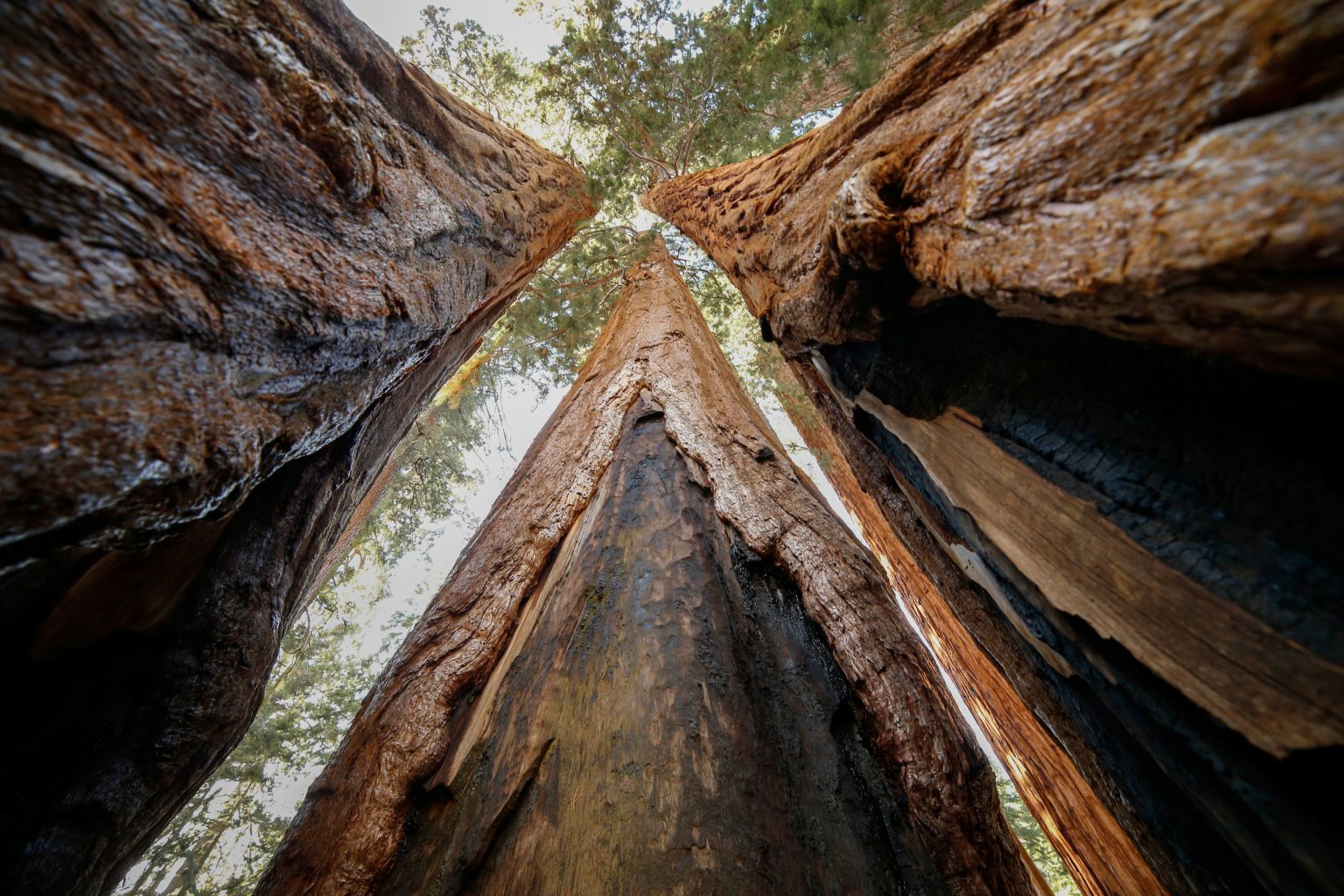