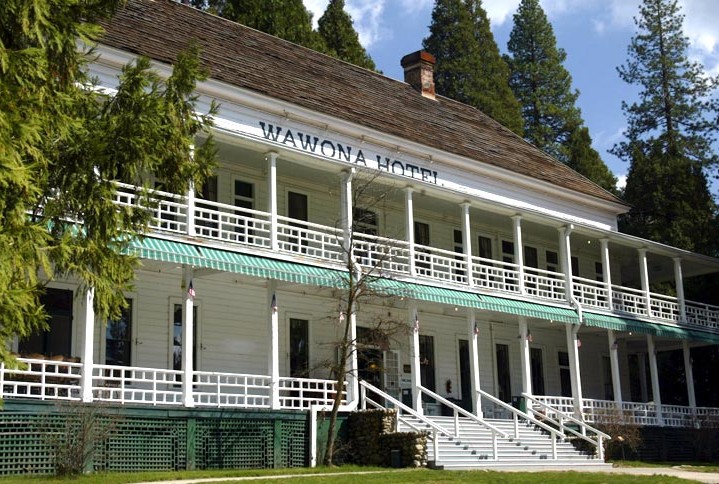 Electrical Work and Upgrades to be Completed During Closure

Sierra Rec Magazine – Yosemite National Park – April 27, 2020 – The Wawona Hotel in Yosemite National Park will remain closed for the upcoming visitor season in order to complete necessary electrical repairs and upgrades. The Wawona Hotel is generally open to visitors March through November of each year. It is anticipated that the planning and work on the project will be completed and the hotel will reopen to visitors Spring 2021. The National Park Service recently completed an extensive electrical survey with a contractor and it was determined that the current electrical system, dating back to 1917, needs replacement and upgrades for safety and the preservation of the historic buildings.

The National Park Service is in the process of reviewing the complete scope of the work and project timeline. Yosemite Hospitality, authorized concessioner for Wawona Hotel, will continue renovations to the hotel lobby and guest rooms during the closure period. All guests with existing reservations for the Wawona Hotel will be contacted to offer alternative options for their reservations.

The Wawona Hotel was designated a National Historic Landmark on June 2, 1987. Galen Clark began operation of Wawona Hotel, named “Clark’s Station,” in 1856. In 1875, Clark sold “Clark’s Station” to Henry Washburn, who renamed the site Wawona, an Indian word meaning “Big Trees.” Clark Cottage (1876) is the oldest remaining structure in the complex, built prior to the main hotel building, which was constructed in 1879. The most recent additions are the Annex building opened in 1918, and the golf course and swimming tank, which opened in 1918.