by sierrarecmagazine
in industry news
15 0
0 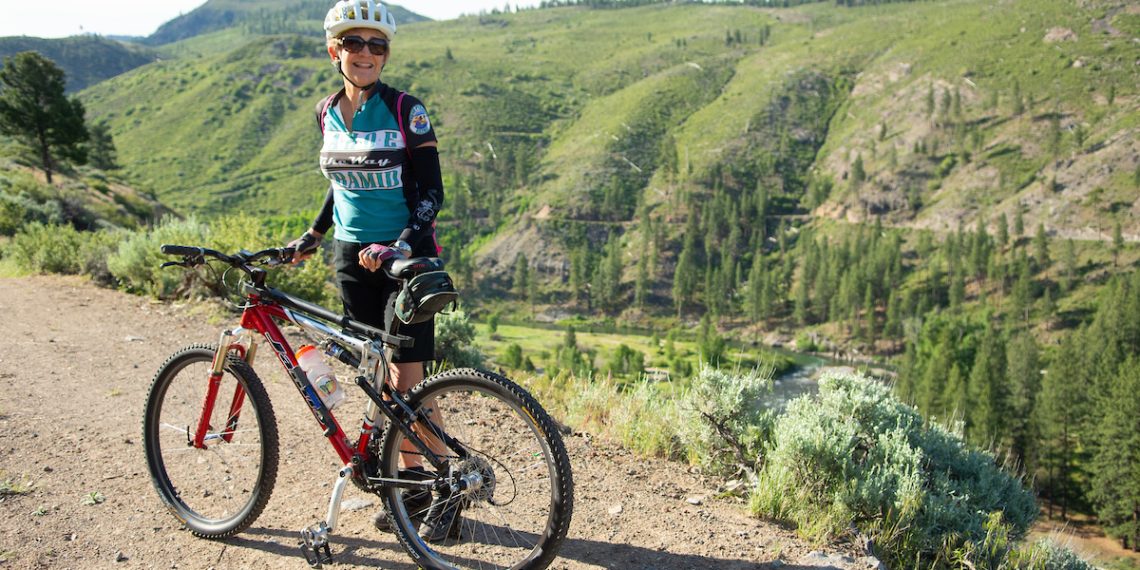 Truckee Ca. January 11, 2022 – It was sad to discover Yesterday that we had missed the news that Janet Phillips had passed away just before the New Year. Janet is the original Pioneer visionary of the Tahoe Pyramid trail. Though we never got to meet her, her work and passion for developing a future trail is something I always admired from afar. The Trail now is over 80% complete and will be enjoyed for generations, Janet’s impact on the Sierra Nevada will live on forever..

It is with heavy hearts, the board of the Tahoe Pyramid Trail announces the passing of Janet Phillips.

Phillips passed away last night (Dec 28, 2022) with her brother holding her hand. Phillips is now joined in heaven with her late husband, Mike Phillips, to continue their adventures.

20 years ago, Phillips envisioned creating a trail from Tahoe all the way to Pyramid Lake.

The Tahoe-Pyramid Trail (abbreviated as ‘TPT’) started as an audacious idea that once completed, will result in a trail that follows the entire length of the Truckee River, from its source at the stunning Lake Tahoe (6225′) to the majestic desert terminus of Pyramid Lake (3796′).

The trail (now at 80% completion) can be enjoyed by hikers, runners, walkers, or cyclists. Once fully completed the trail will descend nearly 2500′ in elevation over the course of the 114-mile length, using a combination of existing dirt, paved, and historic roads, bike paths, as well as many newly constructed sections of trail and connecting bridges in both urban and more remote trail areas.

Phillips graduated from Stanford University and spent her career working in water resources along the Truckee River in Nevada. When she retired, she knew she wanted to spend her time creating the one thing she saw missing along the Truckee River; a trail for all to enjoy. Phillips worked with two states, numerous counties, the railroad, and countless other agencies to get approval to build sections of the trail. In 2019, Phillips was named the Reno-Sparks Citizen of the Year by the Reno Gazette-Journal. EDAWN also awarded her the President’s Award.

In addition to her primary love of the TPT Janet served as Chair, from inception, of the Truckee River Fund which has awarded more than 268 grants totaling well over $10 million.  She was a generous supporter of a wide variety of charities including Keep Truckee Meadows Beautiful, the Child Assault Prevention, Women and Children’s Center of the Sierra, the Alzheimer’s Association, the National Foundation for Cancer Research, the Ovarian Cancer Research Alliance, Resurge, Compassion & Choices, and FINCA.

Phillips fought a valiant battle against cancer for nearly 2 years. Her legacy will forever be creating the Tahoe Pyramid Trail which is already enjoyed by thousands of hikers and cyclists every year.

To support Janet’s legacy and the completion of the trail, please visit
https://tahoepyramidtrail.org/donate/

A memorial service for Phillips will be held along the trail this spring.

The Dope on Longboard Races in Plumas County

Book A RV on the Eastern Sierra