by sierrarecmagazine
in industry news, News and Events
20 1
0 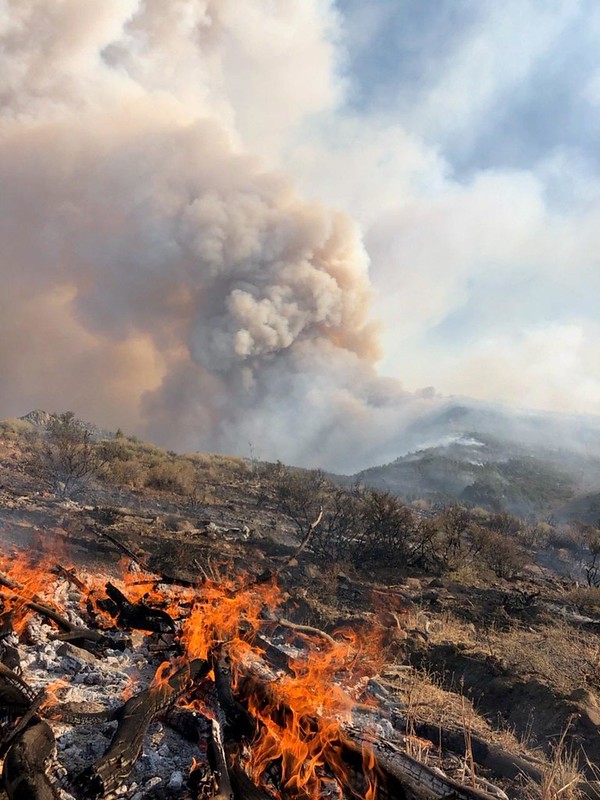 EL DORADO HILLS, Calif. – The Bureau of Land Management reminds recreationists that target shooting is prohibited on all BLM-managed public lands throughout the Central California District due to extreme wildland fire danger. This restriction will remain in effect until further notice.

The ban includes all forms of recreational shooting. The only exception is those individuals with a valid State of California hunting license and being actively engaged in the legal take or pursuit of game and non-game species in accordance with current California hunting regulations. Hunting on BLM public lands is managed by the California Department of Fish and Wildlife. Please visit https://wildlife.ca.gov/hunting for more information.

“The BLM strives to be a good neighbor in the communities we serve and right now we all have a duty to recreate responsibly to help protect Californians from the devastating effects of wildland fire,” says BLM Central California District Manager Chris Heppe. “We look forward to allowing target shooting again when conditions improve.”

Visitors are also reminded that all use of open flame is prohibited, including campfires, barbecues, portable stoves and lanterns on BLM-managed public lands in California, regardless if in a developed campground, effective Sept. 8.

Anyone found guilty of violating this order may be fined not more than $100,000 and/or imprisonment for not more than 12 months. Restitution for total fire suppression and damage costs incurred may be borne by the trespasser.

The BLM Central California District encompasses more than two million acres of public land in the heart of the state stretching from the Pacific Ocean through the Central Valley to the Sierra Nevada and the California/Nevada State Line. These areas offer the public a vast array of scenic and recreational opportunities, as well as a wealth of natural resources.

The BLM manages more than 245 million acres of public land located primarily in the 11 Western states and Alaska. The BLM also administers 700 million acres of sub-surface mineral estate throughout the nation. In fiscal year 2018, the diverse activities authorized on BLM-managed lands generated $105 billion in economic output across the country. This economic activity supported 471,000 jobs and contributed substantial revenue to the U.S. Treasury and state governments, mostly through royalties on minerals.