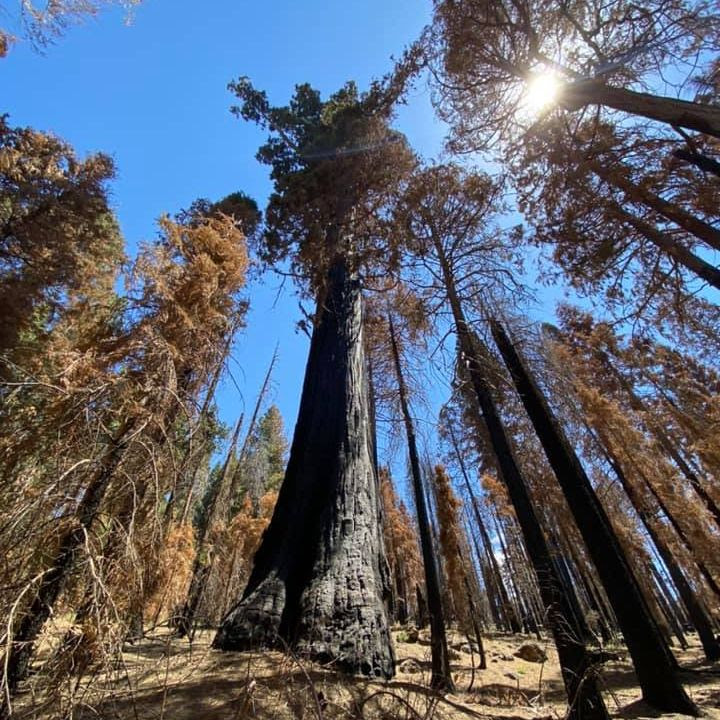 About Sequoia Parks Conservancy Sequoia Parks Conservancy is the official nonprofit partner of Sequoia and Kings Canyon National Parks, working hand-in-hand with the National Park Service to support critical park programs including education and outreach, trails and access, wildlife management, search and rescue, and resource management and science. Learn more at www.sequoiaparksconservancy.org.
About Sequoia and Kings Canyon National Parks These two parks, which lie side by side in the southern Sierra Nevada in Central California, preserve prime examples of nature’s size, beauty, and diversity. Over two million visitors from across the U.S. and the world visit these parks to see the world’s largest trees (by volume), grand mountains, rugged foothills, deep canyons, vast caverns, the highest point in the lower 48 states, and more. Learn more at www.nps.gov/seki.