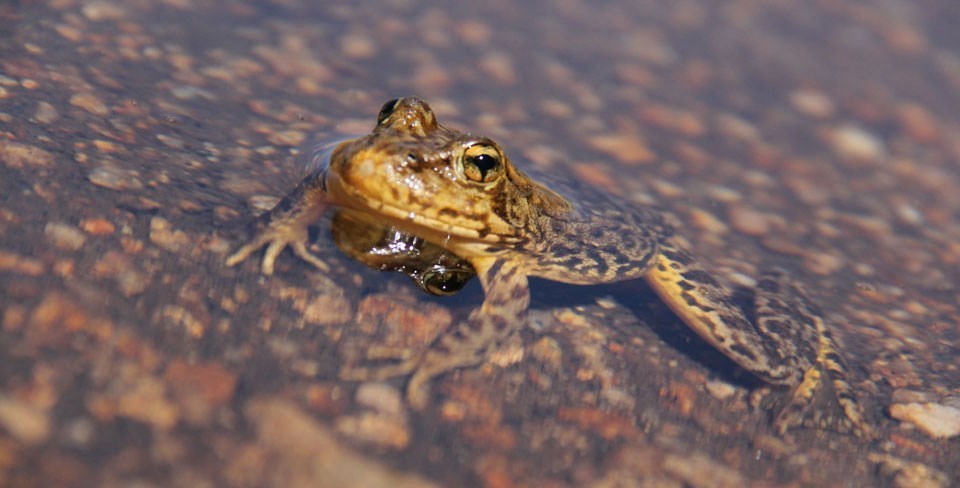 Specifically, the agreement conserves potential habitat for the Sierra Nevada Yellow Legged Frog and provides funding for its monitoring, research, and potential re-establishment. The agreement also provides funding for the conservation of lands within the Congressionally mapped boundaries of the Granite Chief Wilderness Area and places operational limits on the gondola operations to mitigate impacts to the Wilderness Area.

The League’s lawsuit against Placer County also named the United States Forest Service. The lawsuit was filed under the California Environmental Quality Act (CEQA) and challenged the adequacy of the environmental analysis and the County Board of Supervisor’s decision to approve the project.  “As a high value Sierra wilderness area, the Granite Chief Wilderness needs ever more safeguards to ensure we leave such wild treasures for future generations,” stated Daniel Heagerty, director of the League.  “Squaw Alpine has made significant and greatly appreciated commitments to minimize wilderness impacts and invest in important endangered species conservation efforts. We are very pleased with the Agreement we reached with Squaw Alpine.”

The League filed its lawsuit challenging the approvals in September 2019, and the agreement was reached in November. “We are very happy to have worked collaboratively with the League to address their concerns so that resources could be directed to environmentally beneficial purposes, rather than funding an extended lawsuit,” said Ron Cohen, president and chief operating officer of Squaw Valley Alpine Meadows. “We are eager to get going on this game-changing transportation project. We thank the League for its productive approach to resolving the dispute.”

The gondola will connect Squaw Valley and Alpine Meadows, uniting over 6,000 acres of some of North America’s most iconic ski and snowboard terrain. “Squaw and Alpine are two very different resorts, but one thing they share in common is their guests’ amazing passion for skiing and riding,” Cohen continued. “We look forward to preserving the two unique cultures, while at the same time offering our guests the ability to experience both without having to get in a car or shuttle.”

Palisades Tahoe Unites Legends This Season with Base to Base Gondola, World Cup, and Resort-Wide Offerings

Palisades Tahoe Unites Legends This Season with Base to Base Gondola, World Cup, and Resort-Wide Offerings