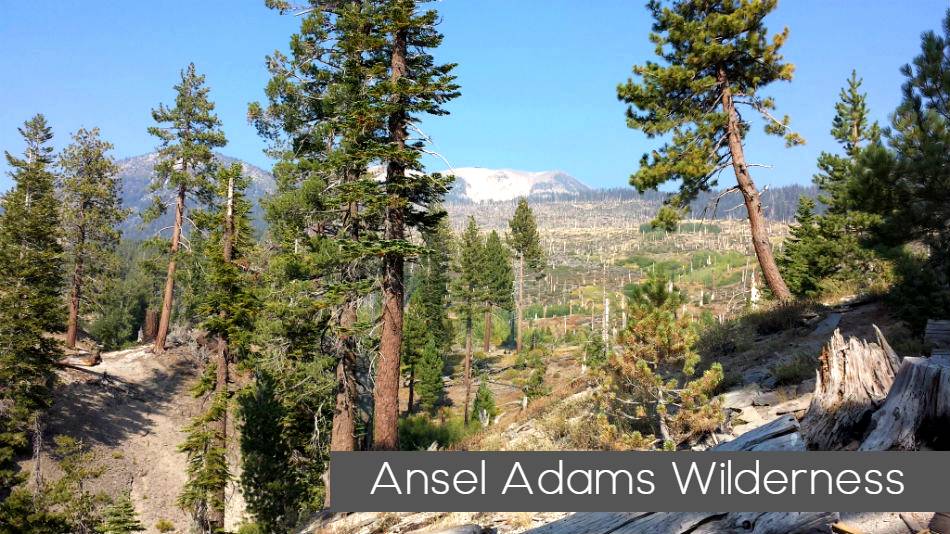 November 3, 2020 – The Inyo National Forest is reopening the majority of the John Muir Wilderness and a segment of the Ansel Adams Wilderness as the risk from wildfires is decreasing.

In interagency cooperation, Sequoia National Park is revising their closure areas on the SQF Complex and Rattlesnake Fire, allowing many areas in the southern John Muir Wilderness to reopen.

As such, effective November 3, the John Muir Wilderness on the Inyo National Forest is reopening for day and overnight use, with the tiny segment north of Pumice Butte and west of Crystal Crag as the exception. Additionally, the northeast segment of the Ansel Adams Wilderness is reopening.

These closures remain in effect while the Creek Fire remains uncontained along its eastern flank near Lake Thomas Edison and north to the Junction Bluffs.

Wilderness permits will not be issued for areas where closures are in effect. As always, visitors should know before they go and safely plan their trips around areas that have closures, uncontained fires, active fire, and smoke in the area.