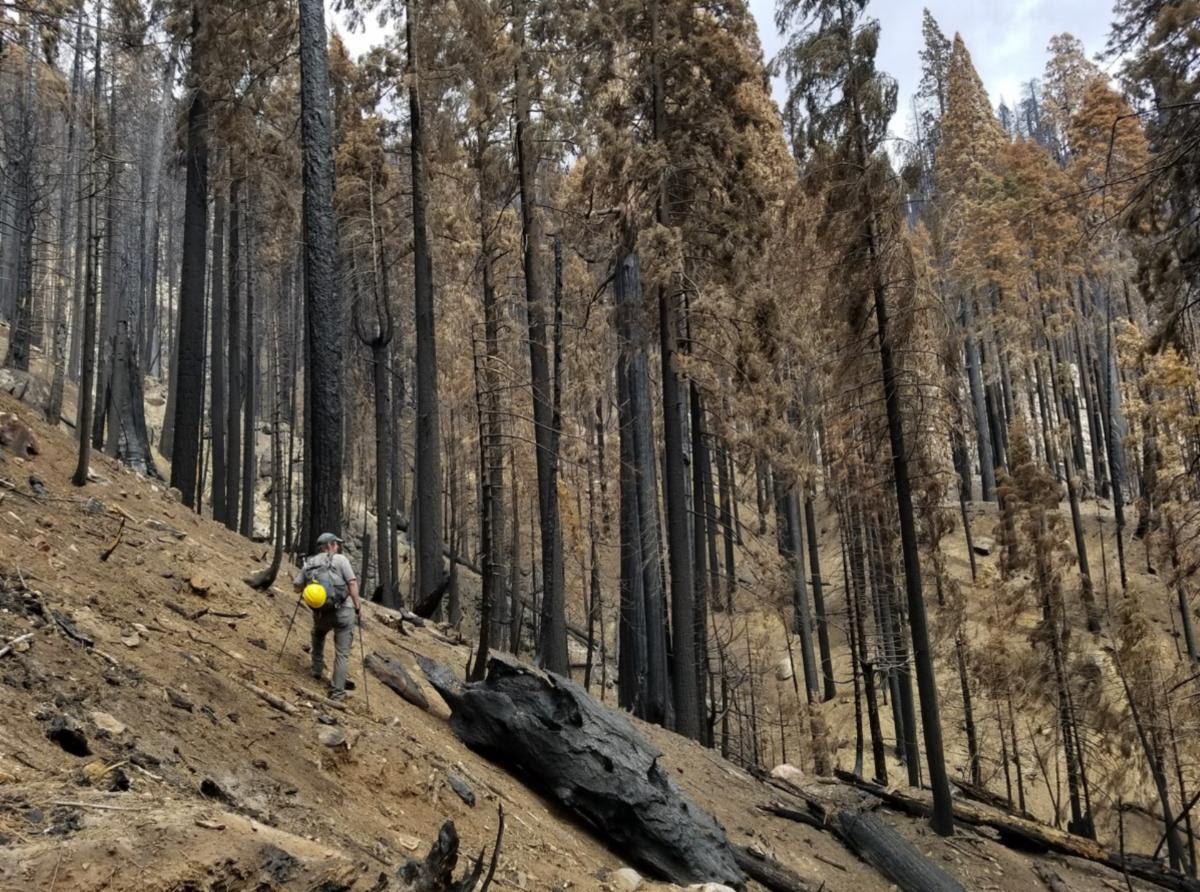 Featured hero image: shows a park manager in the midst of giant sequoias killed in the SQF Complex located in the Board Camp Grove, Sequoia National Park. NPS / Anthony Caprio

Tips for Your Weekend Winter Camping in the Sierra Nevada

Tips for Your Weekend Winter Camping in the Sierra Nevada