No Result
View All Result
Home News and Events

by sierrarecmagazine
in News and Events, Snowmobiling, Winter REC
16 1
0 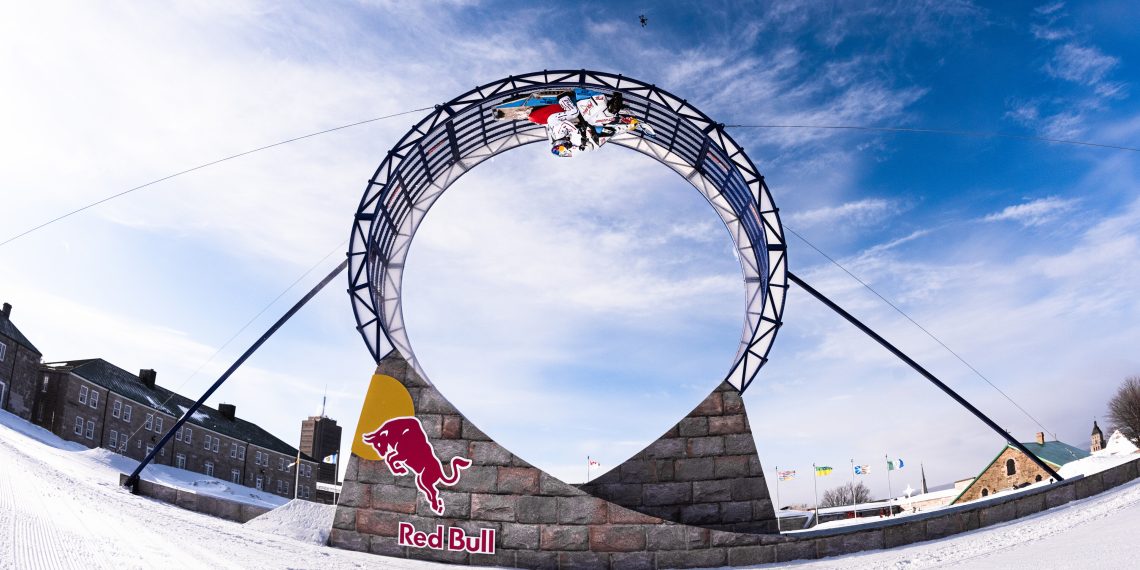 QUÉBEC CITY, CANADA (April 14, 2022) – Snowmobile legend Levi LaVallee embarks on a mission to accomplish a lifelong dream of riding an inverted loop feature on a sled, only ever conquered by few. He revisits history of snowmobiling at the birthplace of the sport in Québec City, Canada and challenges his skills on a custom course built on one of the country’s oldest military bases, La Citadelle.

The freestyle snowmobile icon has a decorated career and accomplished many unique projects in his lifetime but there has always been one feature on his bucket list, the loop. The inspiration originated from The Polaris Thrill Team after completing the world’s first loop on a snowmobile in 1969. In Full Circle, Levi LaVallee brings this idea to Quebec and pushes himself to new limits by taking on an ambitious course culminating a thirty-foot loop.

Levi LaVallee says: “This is the bucket list feature I have yet to do. In 2004 Polaris had their 50th anniversary and I saw the loop for the first time. I remember looking at it and thinking that’s something I could do. But the amount of preparation that has gone into this project is insane. There are all these little things that if you do them wrong, it turns into a big disaster. I think about how incredible it is that my snowmobile brought me here. This is where snowmobile started, here in Québec, it’s a true honor to get this opportunity.”

With a goal in mind, hours of research and development went into making the course and building a loop feature fit for a snowmobile. Snow park and design creation company Today’s Park partnered with Levi to serve as lead engineers on the project. One of the biggest challenges was developing a design to bring such a large feature into the location. “Having an idea is just the dream, to make it a reality, there is a lot of steps and a lot of people to help bring it to life.”

Clocking up high speed on a snowmobile, Levi had to negotiate the twists and turns of the course built on La Citadelle with just inches between edges of steep hills and drops. On the course over a kilometre in length that includes step ups, banks and jumps offering a freestyle paradise for the professional snowmobiler.

Source: RedBull – All images and videos courtesy of RedBull Media