No Result
View All Result
Home News and Events

by sierrarecmagazine
in News and Events, Yosemite National Park
23 0
0 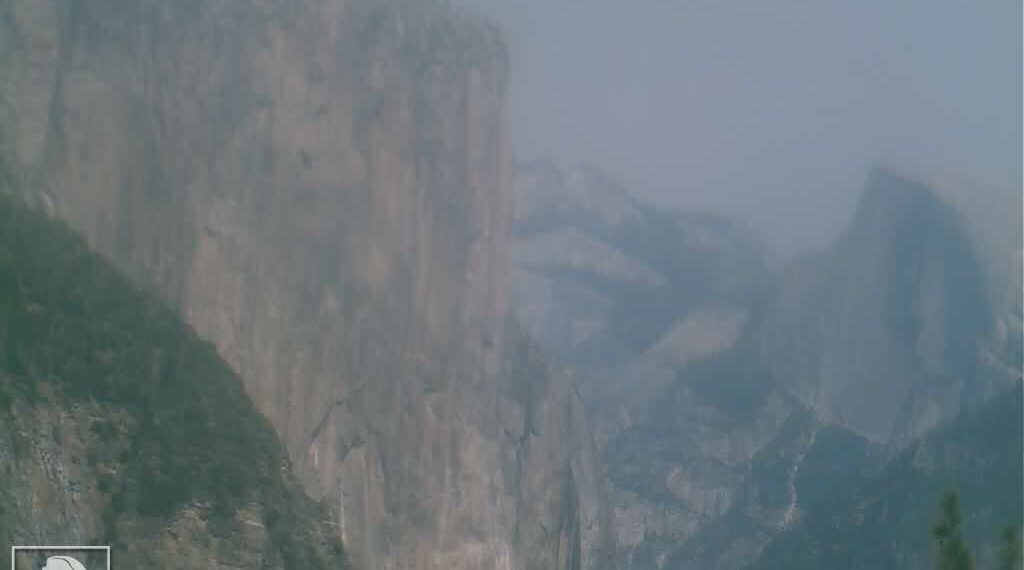 Yosemite National Park, September 1, 2022 – From my window in the Carson Valley today the slight haze of sm0ke filling the air around our valley reminds me quickly that fire season is long from over. As we head into the Labor day weekend, multiple fires burning still in Yosemite are not being helped by the surge of heat and dry conditions that have moved in for the Holiday weekend,

Travelers to Yosemite National Park this weekend will find mixed conditions as Smoke lingers in the heat of the day. They will also have some trail closures to possibly deal with as The Red fire specifically is closing trail near Illilouette falls drainage from Glacier Point to Merced Pass.

Firefighters concentrated their efforts securing the northern and western flanks of the fire. Crews are observing moderate fire behavior with backing, flanking, isolated single-tree torching and short-range spotting. The fire continues to burn in red fir, lodge pole litter, and other surface fuels. The most significant fire activity was on the southwestern flank along the Illilouette Creek and the trail system. A spot fire jumped west of the creek and made a short run up the opposite slope. Water buckets from helicopters were dropped over the area to slow the fire and allow crews to go direct with their handline to try and contain the fire in this area. Today, crews will continue to assess the best possible confinement strategy for the new slop-over and spot fires.

Overall, the Rodgers Fire behavior and growth has been minimal. Crews were able to secure a small slop-over in the southeast portion of the fire as well as put in additional direct handline to keep the fire confined on a natural granite barrier to the east.

For more information and the latest smoke outlook:

Beyond Yosemite smoke from Yosemite and the extreme heat are cause for concern for thousands of campers and backpackers in the Sierra. Smoke traveling as far north as Truckee Ca will cause backpackers and campers to recreate in hazy skis and hot temperatures,

The National weather service issued a Heat advisory for the entire West. A prolonged and possibly record heat wave building over the Western U.S. is the main headline as we head into the upcoming holiday weekend (and lasting well into the medium range period as well). Starting in the interior Pacific Northwest, high temperatures in the low to mid-100s are forecast on Friday before the passage of a cold front brings some relief for Saturday.

Apple Hill Welcomes Everyone to the 2022 Season!