No Result
View All Result
Home The Carson Valley Genoa 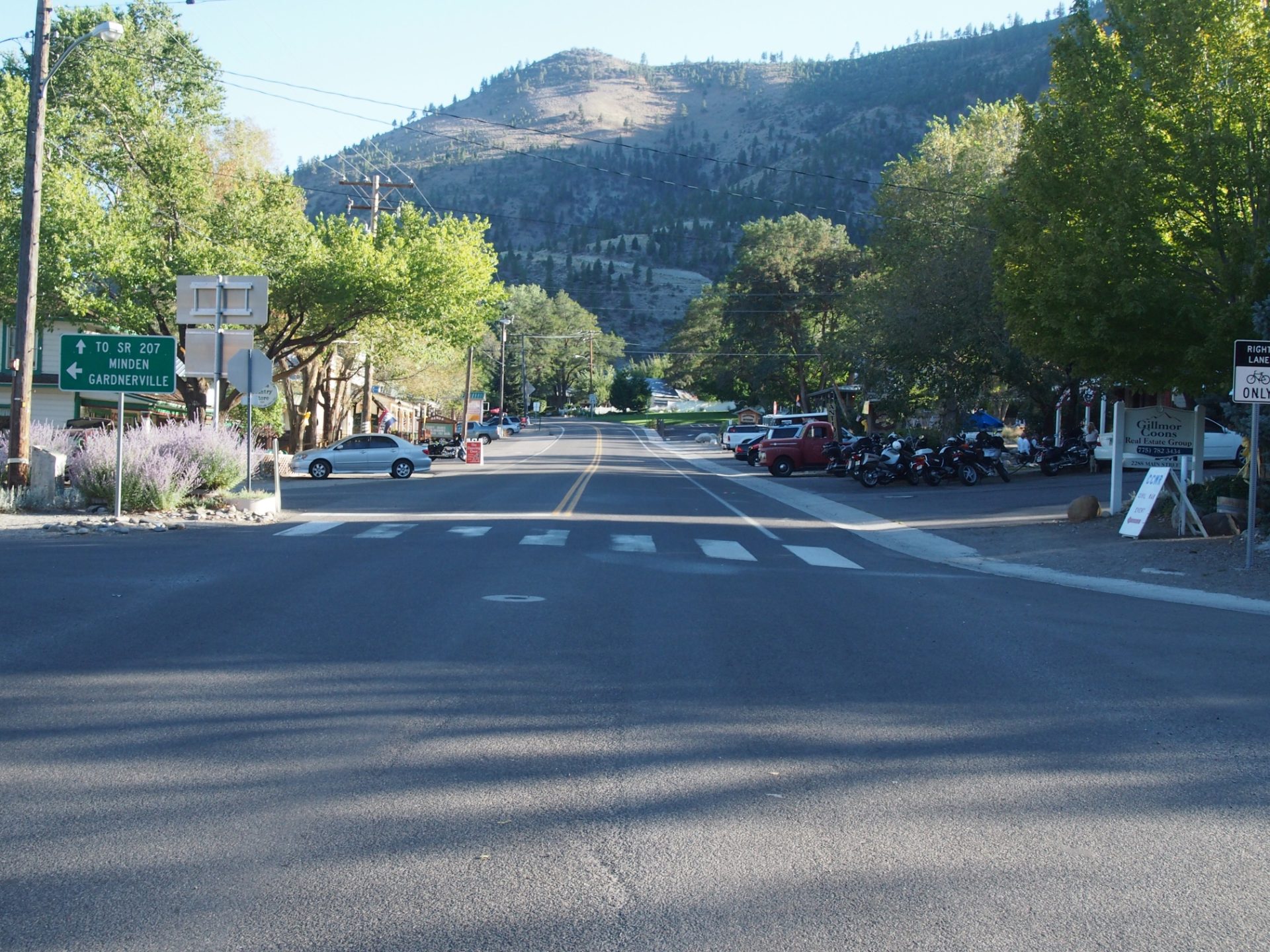 This popular festival in the Sierra draws thousands of guests each year from around the region and across the country. Homemade Candy is always an attraction, as visitors stroll the streets and alleys of this historic Nevada community visiting the 300 different vendors at the craft faire.

The Genoa “Candy Dance” originated in 1919 as an effort to raise money to purchase street lights for the small, but enterprising community of Genoa, Nevada’s first settlement. Lillian Virgin Finnegan, daughter of then prominent Judge Daniel Webster Virgin, suggested the idea of a dance and making candy to pass around during the dance as an incentive for a good “turn-out” of couples.

With the help of her aunt, Jane Raycraft Campbell, and the female populous of Genoa, delicious samples of candy really made the evening special. Of course, the midnight supper served at the Raycraft Hotel was, as always, a culinary delight. So, if the candy did not entice people to join in the fun, the midnight supper was surely an incentive.

The Genoa community did raise the needed funds for streetlights, but realized the monthly electric bill had to be paid. The candy makers were then called upon each year to help promote the “Candy Dance” and pay a year’s worth of electricity for the streetlights throughout the town. This annual event became the “Big Event of the Season.” Couples came from Reno, Carson City, Minden, Gardnerville and surrounding areas to join in the evening’s fun.

The Arts & Crafts Faire was added in the 1970s, and later became a two-day event. The first Faire was held on the front lawn of a private residence in Sierra Shadows on Genoa Lane with twelve vendors. A few years later the popular Faire was moved to the Mormon Station Historic State Monument grounds. Expanding proved necessary and now Faire exhibitors are also found along Nixon Street, and along the sides of Genoa Lane and Main Street. With all the people visiting the Faire these days, the streets in and out of Genoa are temporarily closed during the day from 7 a.m. to 7 p.m. Shuttles bring people from the main parking lots on Genoa Lane and Foothill Road, as well as the limited parking lot at the Genoa Cemetery. There is also a shuttle that runs from the Carson Valley Inn and Douglas High School to the Genoa Lane parking lot.

The “Candy Dance” is still held each year with music from a live band playing everything from rock-n-roll, country-western, swing and hop to waltzes for all ages. Everyone is invited to the Saturday night dinner and dance. A limited number of tickets are sold to the event. 2009’s dinner-dance in Genoa Park was a huge success with over 700 tickets sold. However, cold weather does reduce attendance at the outdoor dinner-dance.

Generation after generation has continued the candy making and Faire tradition. The funds raised by the Town of Genoa during the Candy Dance weekend provide a substantial portion of the town’s annual budget. We will be celebrating the “Candy Dance” as long as we have volunteers to keep it going, and we thank all our volunteers for their hardwork.

Avid hiker and Backpacker of the sierra. grew up exploring the Cascade mountains of Oregon, now find myself discovering new places weekly in the Sierra