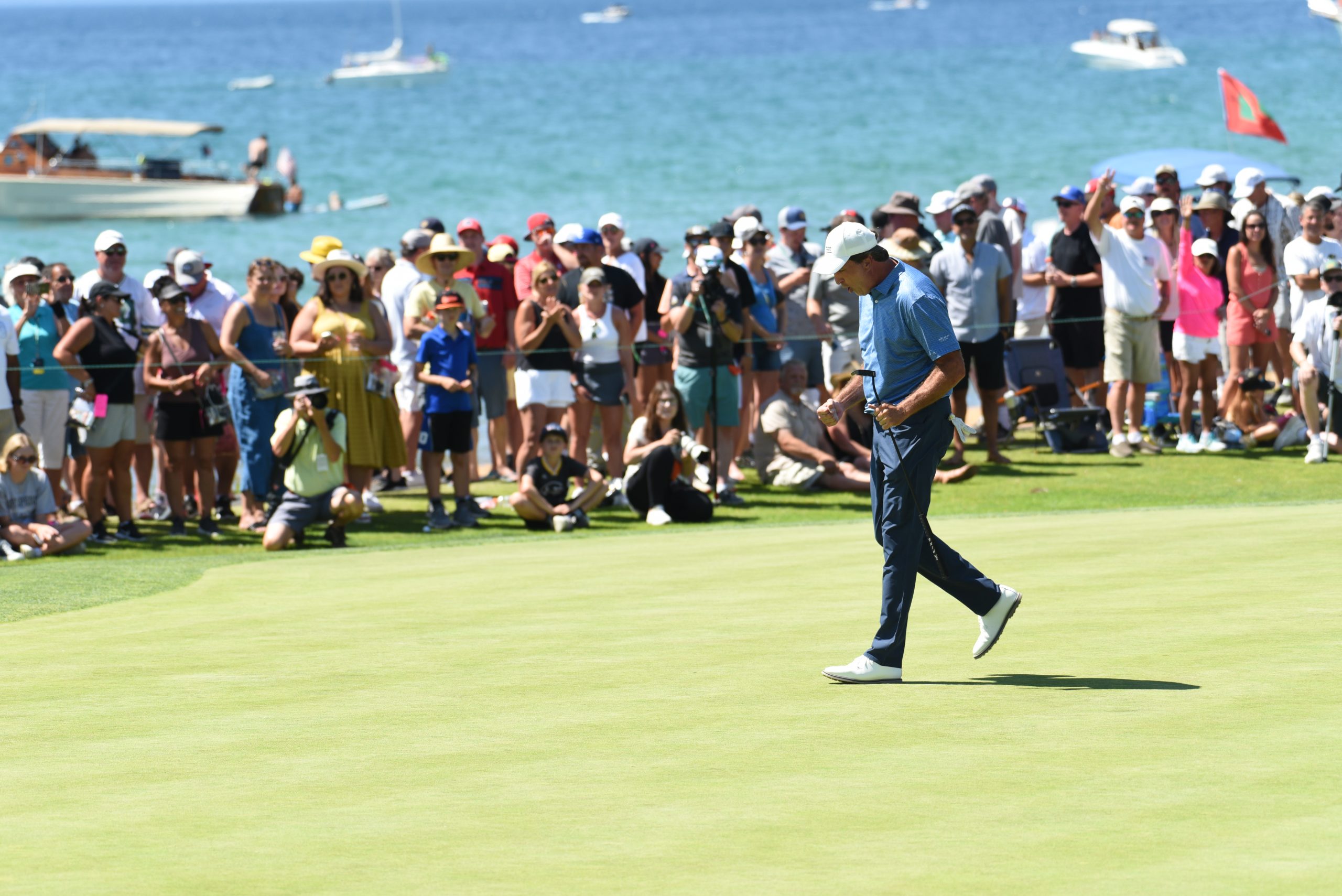 Del Negro, who was the head coach of the Chicago Bulls (2008-10) and the Los Angeles Clippers (2010-2013), choked back tears during interviews following the one-hole playoff win. His father died Wednesday in hospice, two days before the first round of the 54-hole celebrity golf tournament.

“I lost my father this Wednesday, and I wanted to play well for him,” said Del Negro, who played for six NBA teams in 12 seasons. “I thought of him the whole time — every fairway, every shot. What he would tell me: Toughen up. Hit the shot. You’re either good enough or not. Just hit it. And I stuck to my game plan.”

Del Negro birdied the par-5 18th hole to get to 69 points and force the playoff with Smoltz, the MLB Hall of Fame pitcher who had the lead entering the final round.

The duo went back to 18 for the playoff, and Smoltz hit his third shot into the pond fronting the green. Del Negro was on the edge of the green in two and two-putted for another birdie.

It was the fourth playoff in the tournament’s 32 years, and the first since former NFL quarterback Billy Joe Tolliver won in 2013. Del Negro became the first basketball player to win the tournament, which has invited current and former players from all sports over three decades.

Jonathan Thomas, the president and CEO of title sponsor American Century Investments, presented Smoltz with the trophy and a check for $125,000 from the $600,000 purse.

None of the players who had a legitimate chance to win made a run Sunday. Del Negro had 20 points — the tournament uses a modified Stableford scoring system — and had two birdies and two bogeys for an even-par 72.  Smoltz had three birdies in the first eight holes and looked as if he might run away from the field. But he had four bogeys and just one birdie the rest of the way.

“I put myself in really bad spots,” said Smoltz, a commentator for Fox Sports’ MLB coverage. “The only thing I could say is I grinded out the ability to get to the last hole because I had some very plugged lies, and I didn’t play the type of golf you’ve got to play with a two-point lead.”

Tony Romo, the former Dallas Cowboys quarterback who has won twice here, had 24 points, the best round of the contenders, but he ran out of holes. He finished alone in third with 66 points. LPGA legend Annika Sorenstam had 18 points Sunday and finished fourth with 64 points, followed by actor Jack Wagner (61, 14 on Sunday). Defending champion Mardy Fish finished seventh (58).

NBA Hall of Famer Charles Barkley, a fan favorite here, fell just short of covering the Caesars Sportsbook by William Hill proposition bet by finishing in the Top 70 of the 88-player field. He wagered $100,000 at 5-to-1 odds that he would accomplish the feat. He finished tied for 76th with minus-28 points, 9 points behind 70th.

The overall winner of the first-ever American Century Championship Fantasy Golf Contest put together a team of Tony Romo, Mike Modano, Alex Smith, Joe Mauer and Sean Payton from the different groups and will receive tickets/airfare/hotel to next year’s tournament plus $10,000 for their charity of choice.

Today’s playoff was the fourth in tournament history:

Here’s the list of the amateurs donating to charity (listed in order of finish):

The 54-hole competition tested the golf skills of 87 players, 36 of whom competed as amateurs. Their winnings will be donated to charities.

The 2021 American Century Championship utilized the Modified Stableford format whereby points are awarded as follows: 10 for a double eagle, 8 for a hole in one, 3 for a birdie, 1 for par, 0 for bogey, and minus 2 for double bogey.

American Century Investments, the title sponsor of the championship since 1998, continues its role in partnership with NBC Sports, the Lake Tahoe Visitors Authority, Edgewood Tahoe Golf Course and the South Tahoe community.

All images courtesy of American Century Golf and Jeff Bayer.

Plan Ahead on National Forests this Labor Day Weekend 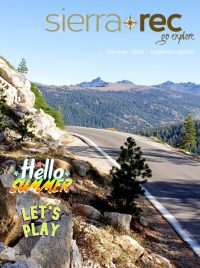