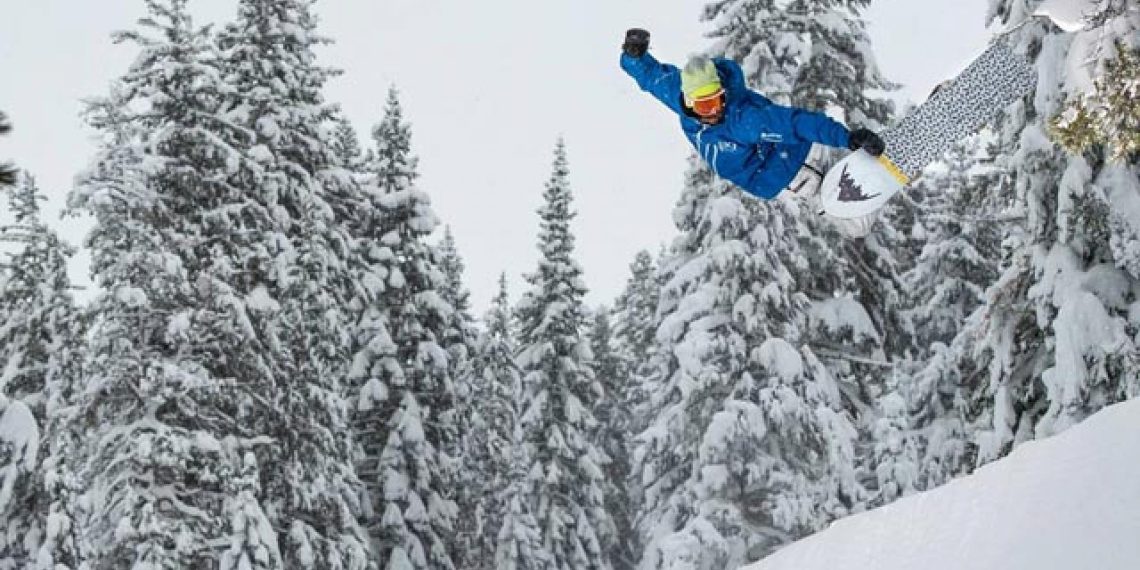 “As a Burton fan and friend for decades, I couldn’t be more excited to light things up at Woodward with Burton,” said Chris “Gunny” Gunnarson, POWDR’s President of Woodward. “Burton not only helped pioneer snowboarding in the ’70s, but has also continued–relentlessly–to support progression and top-level athletes while also making snowboarding easier to learn through ongoing product innovation. Like Woodward, Burton is in a category of one. We couldn’t be more stoked to partner with them.”

Culturally, Burton has also been at the forefront of nurturing a more inclusive snowboarding community through the Chill Foundation–an independent charitable organization which Burton founded in 1995. Chill has served more than 25,000 young people since the program began, and works with approximately 3,000 youth annually. Through this new partnership, Woodward Mountain Parks locations and POWDR winter resort locations will continue to support Chill Foundation programming.

“Woodward’s stated mission is to inspire the next generation of action sports, and this couldn’t be more aligned with Burton” said Pierre Ricard’s–GM of Burton Americas. “From the recent launch of the year-round Woodward Park City flagship facility in Utah to the investment in a national Woodward Mountain Parks platform to producing the annual Woodward Peace Park Championships event with our shared global athlete ambassadors, Danny Davis and Red Gerard, Woodward is not just inspiring the next generation, they are energizing the entire world of snowboarding.”